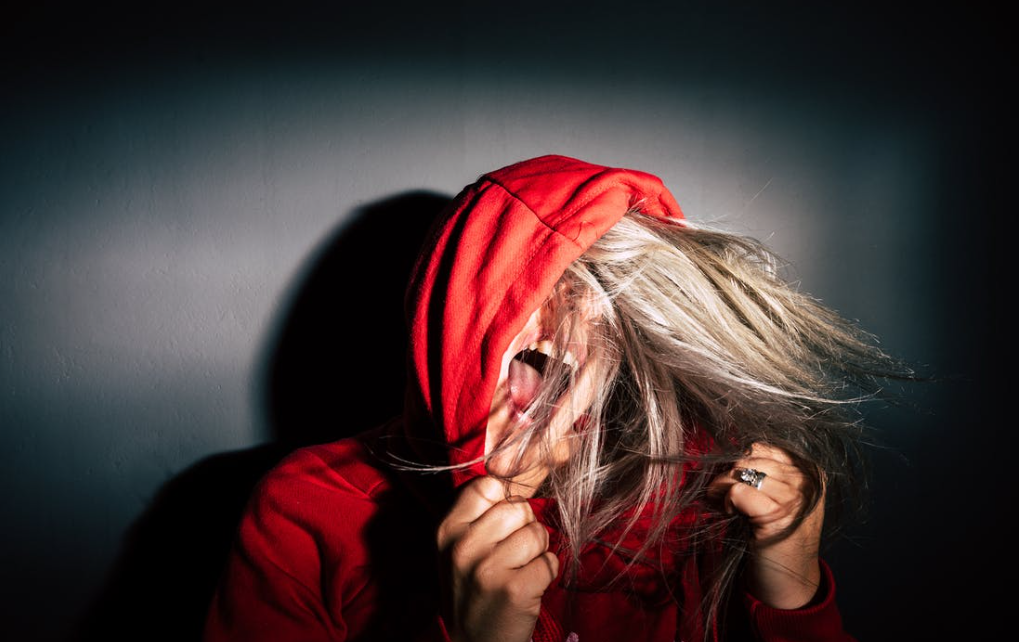 What is bellicose behavior?

One example of bellicose behavior is the way the United States approached the Cold War.
The U.S. was determined to stop the spread of communism, and it used its military power to do so.
This led to several confrontations with the Soviet Union, including the Cuban Missile Crisis.

Another example of bellicose behavior is Israel’s approach to security.
Since it’s establishment in 1948, Israel has been in a constant state of war or conflict with its neighbors.

How to deal with bellicose people

In every workplace, there will be at least one person who is always argumentative and tends to pick fights. This person can be disruptive and make the work environment uncomfortable. Here are a few tips for dealing with bellicose people:

1. Stay calm and professional. It’s important not to let the person get under your skin.
Respond to them in a polite and respectful manner, even if they are being rude to you.

2. Try to de-escalate the situation. If the person is getting angry, try to defuse the situation by apologizing or changing the subject.

3. Keep your distance if possible.
If the person is always starting arguments, it might be best to stay away from them as much as possible.

The definition of bellicose is characterized by, eagerness to fight or quarrel.
After analyzing the definition and characteristics of bellicose, it is clear that the term is often used to describe nations and leaders who are quick to use military force as a way to resolve conflict.
While it can be argued that a bellicose nation or leader may be more likely to succeed in achieving their goals, it is also important to consider the consequences of their actions, which can often lead to more violence and bloodshed.
In conclusion, it is clear that the definition of bellicose is broad and can be applied in a variety of contexts.
However, the key characteristics of this term are its association with aggression and violence.